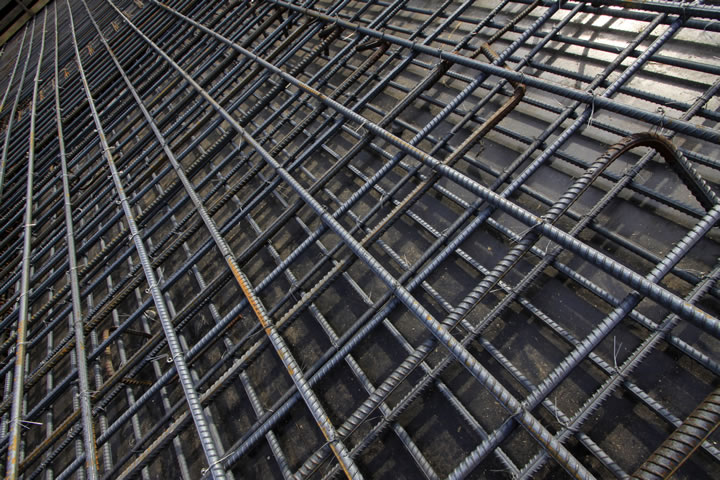 A residential builder who continued to take payments from clients despite his company being insolvent has been banned from acting as a director.

Aidan Mark Newman, 47, from Woking, was the director of Montrose Design & Build.

The company was founded in 2015 but after only two years, it ceased trading before entering into a Creditors Voluntary Liquidation to wind-up the company in January 2017.

Liquidators reported to the Insolvency Service that large amounts of money were owed to customers as their building work had not been completed despite having made staggered payments to Montrose Design & Build.

Investigators then found that prior to entering into liquidation, Newman contacted an insolvency practitioner in September 2016 in order to arrange a Company Voluntary Arrangement. This would have seen the troubled company locked into a binding agreement with its creditors to pay off debts owed.

Yet despite knowing the company was in a precarious position, Newman allowed the company to accept payments totalling more than £190,000 from eight customers with existing claims in the liquidation.

Customers told investigators that Aidan Newman admitted that he used payments from one set of customers to fund building work for another, requested payments be paid earlier than originally scheduled and said that he had purchased materials using payments received when not all materials had been bought.

And investigators found that Newman had been a director of another construction company that had gone through a compulsory liquidation following a petition by the tax authorities. The company was closed down in March 2015, a month after he incorporated the new company – Montrose Design & Build.

Newman admitted causing Montrose to trade and/or undertake transactions at the unreasonable risk of creditors, at a time when Montrose was insolvent, causing losses to creditors who have claimed at least £390,691 in the liquidation.

He has been banned from acting as a director for six years, effective from 25 December 2018.

Anthea Simpson, chief investigator for the Insolvency Service, said: “Aidan Newman continued to trade despite knowing Montrose was insolvent and caused financial distress to his clients.

“This ban should serve as a warning to other directors that if they continue to run an insolvent business in a way that is detrimental to either its customers or its creditors, they will be investigated and as a result could lose the protection of limited liability trading.”