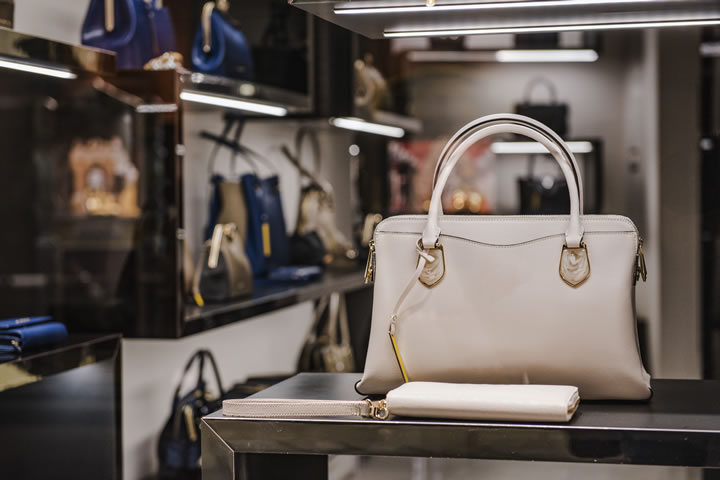 The number of retailers entering into administration in 2018 rose six percent to 125, up from 118 in 2017, according to big four accountancy firm Deloitte’s latest insolvency figures.

In addition, the number of retailers entering into company voluntary arrangements (CVAs) increased by 52 percent, from 25 in 2017 to 38 in 2018.

Dan Butters, partner and head of restructuring services at Deloitte, said: “Notwithstanding the increase in overall retail insolvencies, we have seen a significant increase in large retail insolvencies and CVAs in the last 12 months. 2018 saw some high-profile retail casualties and a continued deterioration in trading conditions for retailers in the final quarter of the year.

“Consumer confidence fell in the third quarter of 2018, which, combined with inflation-driven pressure on disposable incomes, has contributed to twelve consecutive months of declining footfall. The rapid decline in the performance of the high street has driven bricks and mortar retailers to increase their levels of discounting to counter this. This comes as retailers continued to face increasing staff and property costs, and a weaker sterling. Online retailers however have fared better, accounting for a record 21.5% of all UK retail sales in November.”

Across all industry sectors, including retail, the total number of administrations in England and Wales increased by 10 percent from 1,134 companies in 2017 to 1,251 in 2018.

The majority of sectors reported an increase in administrations between 2017 and 2018, with the only sectors reporting a reduction being printing and publishing (-21 percent) and recruitment and business services (-10 percent, albeit the third largest contributor with 198 appointments).

Over 2018, there was an 18 percent growth in CVAs across all industry sectors, including retail, rising from 334 to 395. CVAs in relation to bars, hotels and restaurants, for example, increased by four times last year to 36.

Butters added: “The squeeze in margins has left many retailers burdened with loss-making stores. This is a key driver for the rise in the number of major retail CVAs in 2018, with retailers seeking to close stores to reduce their cost base. We expect a particularly challenging first quarter in 2019 for many retailers as the full effect of Christmas trading becomes clear.”