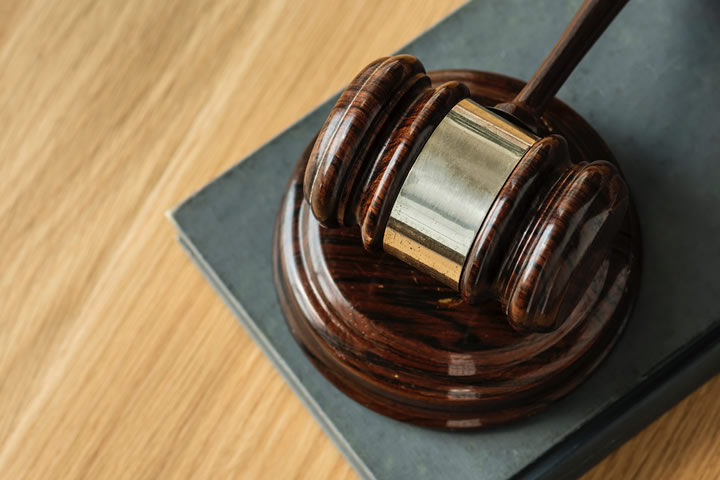 The system for complaining about bailiffs is complicated and intimidating, according to research from Citizens Advice.

Figures obtained by Citizens Advice from the Ministry of Justice show just 56 complaints were made through a court-based process introduced as part of the bailiff reforms in 2014.

In the report, The Rules of Enforcement, the charity found 72 percent of people who experience a bailiff breaking the rules do not complain at all.

Citizens Advice said its interviews with advisers and people who have sought help shows people do not complain because:
• It is unclear how to make a complaint;
• The pressure of bailiff enforcement action puts people off complaining;
• There is a lack of faith in the process.

He said: “Once again, Citizens Advice has undermined an ongoing government consultation with some poor-quality research, largely based on the views of 14 advisers and 15 clients. The facts are that the industry complaints process is fair and robust. It involves listening back to calls from customers, reviewing video footage and even interviewing agents. The local authority is often also consulted. After this highly detailed investigation we frequently find that people are not complaining about the agent but about the debt.

“A visit by an enforcement agent is always the last resort. To receive a visit, you must have ignored final demands, emails, phone calls and texts. Although complaint levels remain low, we have been developing a new, improved complaints process with a stronger element of independence and expertise, which will give further confidence to any who registers a complaint.”

Previous research from the charity suggested bailiffs broke the rules 850,000 times in the past two years.

The latest report is released on the same day MPs are set to debate bailiff regulation and receive a response from a justice minister.

The Taking Control group, which includes Citizens Advice, is calling on the government to introduce a bailiff regulator and establish an independent complaints process.

Citizens Advice maintains there has been a 24 percent rise in people coming to it with bailiff problems since 2014.

Gillian Guy, Chief Executive of Citizens Advice, said: “Bailiffs are getting away with breaking rules designed to protect those who’re struggling.

“The complaints process is complicated and frustrating. People lack faith in a system where you’re required to complain to the bailiff’s firm in the first instance.

“Bad practice by bailiffs is widespread and causes stress, anxiety and further financial harm. The government has said it wants to end this for good and to do so, it must bring rule-breaking bailiffs into line by establishing an independent regulator.

“Alongside this, the Ministry of Justice should introduce an independent complaints process. It’s important complaints are reviewed independently of the bailiff industry and outside the court system.”